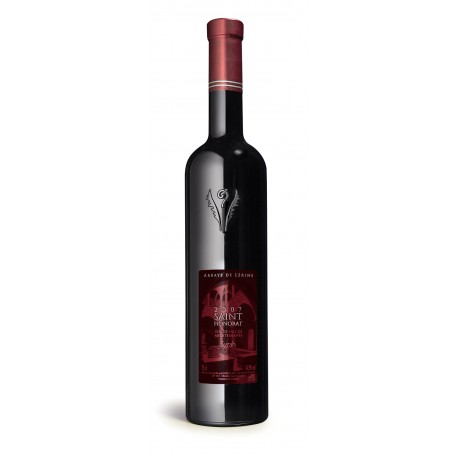 Deep and intense dress. Complex nose with some notes of black fruits and spices. Matter in the mouth with tannins still present on their youth.

TASTE IN AUGUST 2015 RAW DRUGS AND TANKS, IN PRIMEURS.

The year 2014 is characterized by good rainfall in winter, but low from spring and a sunny summer without being excessively hot during July and August. However, the hot days in September were a challenge for the pickers. The rare rains of April favored a good development of the flowers on the vines. The harvest was larger than the previous year, with a later maturity but good health status.

8 other products in the same category: